Known as the master antioxidant, a key agent enabling the body to rid itself of toxins and pollutants.
SKU: 6012 Category: Anti-Aging
Browse
Recently Viewed

Glutathione, also known as GSH, is produced the human liver and plays a key role in cellular metabolism, including immune function. It is known as the body’s master antioxidant, protecting cells from free radicals (oxyradicals). Glutathione is also a very important agent that enables the body to rid itself of toxins and pollutants.

Until recently, taking Glutathione as a supplement did not boost cellular levels, since it was broken down in the digestive tract before reaching the cells. Now, using a special stabilized, non GMO Glutathione, oral doses have been shown to significantly increase plasma levels.

There are no reviews yet.

Be the first to review “Gluta-Plus™” Cancel reply 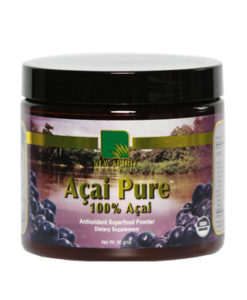 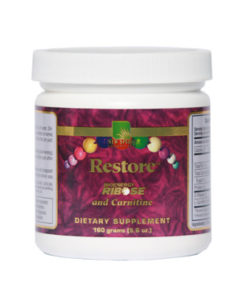 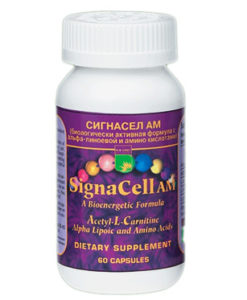 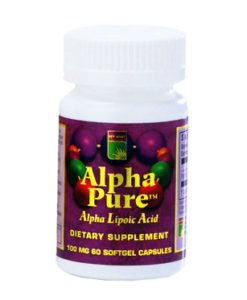 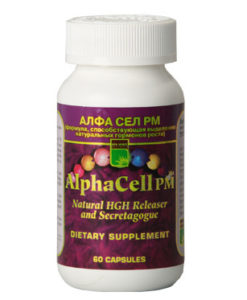 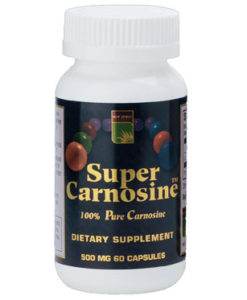 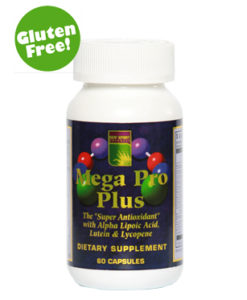 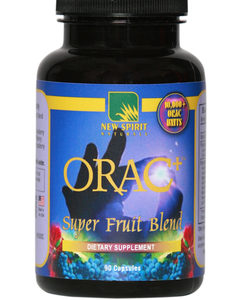